You are here: Home Events & Exhibitions Museum of Decorative Arts 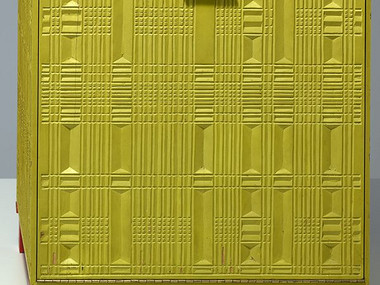 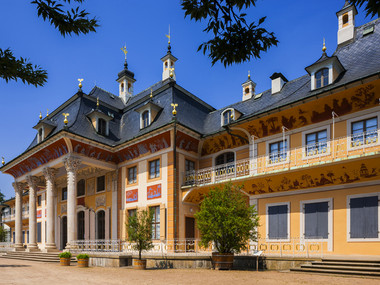 At the Riverside Palace, the topical focus is on Saxon and European arts and crafts of the 17th and 18th centuries.

The exhibition at the Hillside Palace emphases two main themes:

In the east wing of the Hillside Palace, one can see how living and working in Dresden was newly defined around 1900 in a visionary way. The Show Depot of Hellerauer Werkstätten visualizes the development by way of an extensive inventory of furniture and so-called ‘smaller appliances’.

Historical rooms can be seen on both palaces.